Raymond’s main research area for the past two decades is on data mining, with a specific focus on health informatics and text mining. He has published over 180 peer-reviewed publications on data clustering, outlier detection, OLAP processing, health informatics and text mining. He is the recipient of two best paper awards – from the 2001 ACM SIGKDD conference, the premier data mining conference in the world, and the 2005 ACM SIGMOD conference, one of the top database conferences worldwide. For the past decade, he has co-led several large-scale genomic projects funded by Genome Canada, Genome BC and industrial collaborators. Since the inception of the PROOF Centre of Excellence, he has held the position of the Chief Informatics Officer of the Centre. From 2009 to 2014, Dr. Ng was the associate director of the NSERC-funded strategic network on business intelligence. 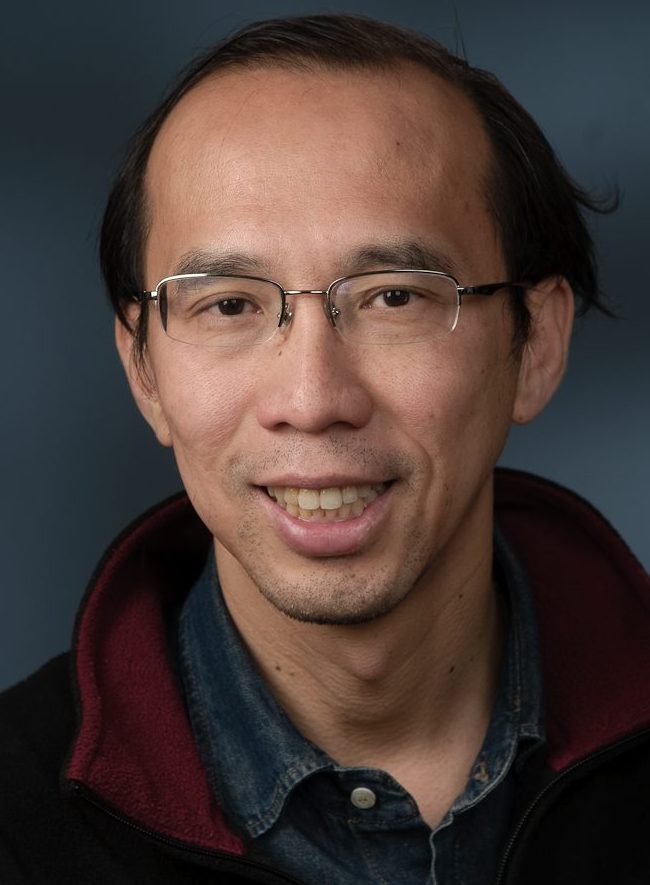